Called to Do More

Delivering exceptional builds across the country. 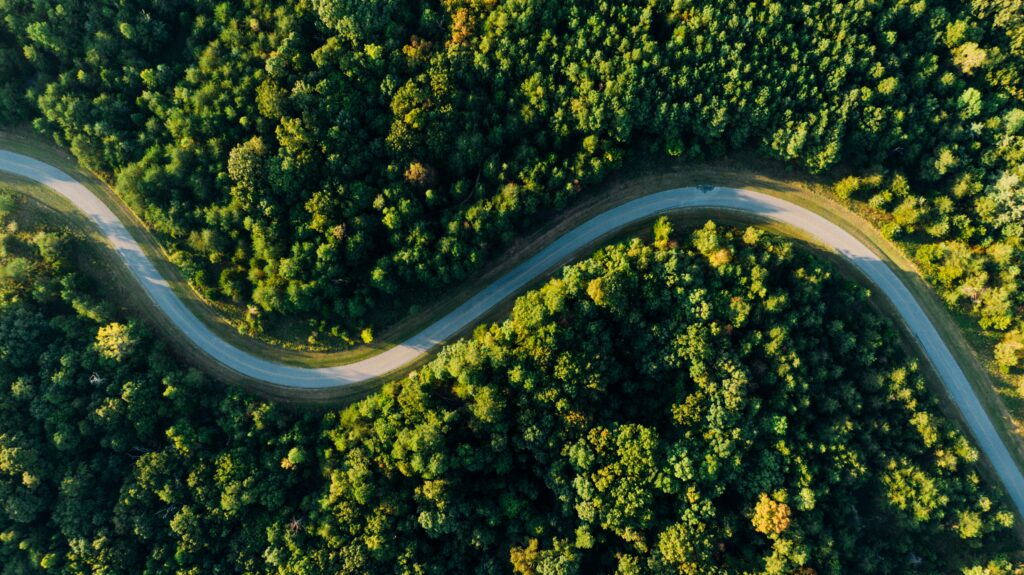 Why we go the extra mile

Here at XLNT we have a higher calling than making a few extra dollars.

Since we opened our doors, we have made it our mission to be a collective of people with a servant heart and to build places and relationships that inspire.

Our hope is that our clients not only see their builds come to fruition but that they feel as though we treated them as family.

We always look at our client’s problems as our own problems and work tirelessly toward cutting the red ribbon on grand opening day.

With licensing in many states across the country, we’re able to offer our services to a variety of areas. Not only do we have a history of building a variety of projects in different locations, we know the importance of knowing that area before we build. We do our due diligence of researching every location we work in to not only ensure that we meet all codes and regulations, but to ensure that each build compliments the surrounding environment.

For over thirty years, Susan has operated numerous construction businesses with Mike Ballard, her husband.  She is currently the president and a shareholder of XLNT Contracting LLC.

She is a mother of three children and grandmother of seven grandchildren.

Thirty-five years of building and management experience on such diverse projects as airports, roads, commercial tilt-wall buildings, and logistic terminals.  Mike has a strong knowledge of civil construction industry. He has managed as many as 200 employees and managed approximately twenty-two million dollars in projects at once. Mike is the owner and Vice President of XLNT Contracting LLC, in charge of all aspects of running a successful construction company.

As General Manager, Sara works with each project from the initial development stage through completion.  Sara uses her experience in architectural work and construction to bring a project from the client’s concept to fruition. Sara not only collaborates with the architects and engineers to develop costs and ideas, but also leads our team to deliver the clients their investment. With a Bachelor of Science in Architecture from Texas Tech University and many years of working in the fields of architecture and construction, she brings her experience and knowledge to every project.  Before joining XLNT Contracting LLC, Sara was a Partner with Bella Vista Company a high-end residential Design-Build firm in Dallas.  Prior to Dallas, Sara served as the Assistant Vice President of Facilities and Planning for Howard Payne University in Brownwood, Texas.  A busy mom outside of work, Sara is the proud mother of five children and enjoys the many demands that come with raising young children.

Ready to Get Started?

Reach out and we'll walk you through the process.

Request Your Proposal
Scroll To Top